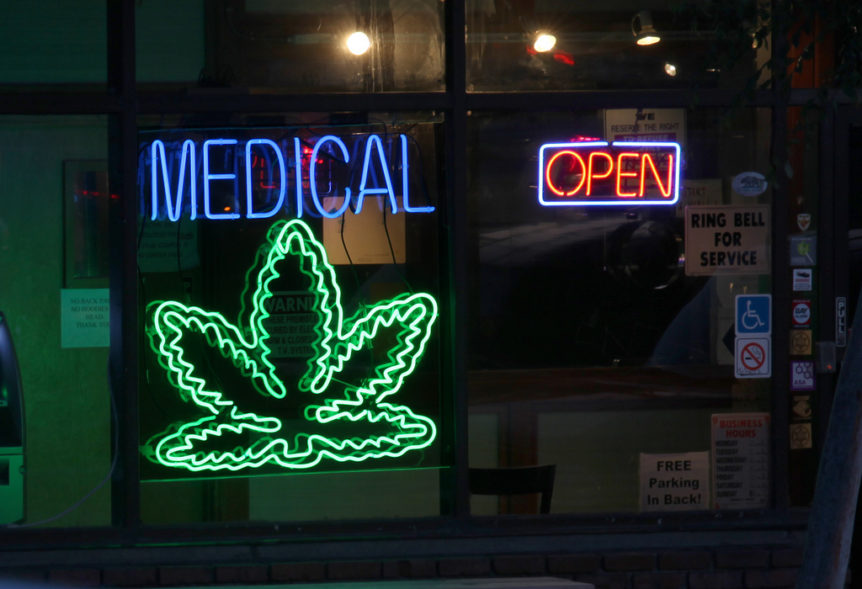 ATHENS, GA — Cannabis dispensaries are associated with reduced levels of opioid-related treatment admissions and overall drug mortality, according to a study published online on SSRN.com.

A University of Georgia economics professor assessed the relationship between the opening of medical cannabis dispensaries and drug treatment admissions.

Dispensary openings are associated with “a 20 percentage point relative decrease in painkiller treatment over the first two-years of dispensary operations,” the study reported. This correlation was strongest among non-Hispanic white males in their thirties.

The author concludes, “[T]he unintended beneficial effects of allowing for marijuana dispensary operations should be considered by policymakers as they aim to curtail narcotic abuse and limit the impact of the opioid epidemic.”

The paper’s findings are similar to prior studies reporting that states permitting medical marijuana dispensaries experience a relative decrease in both opioid abuse and opioid overdose deaths compared to states that do not.