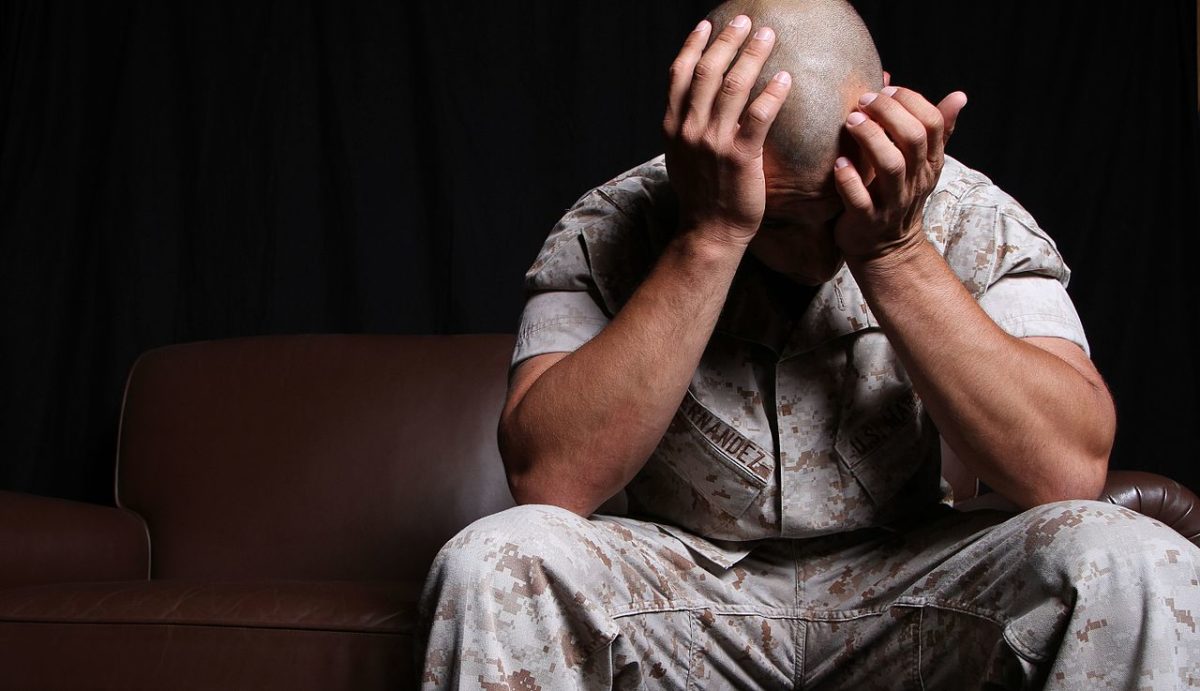 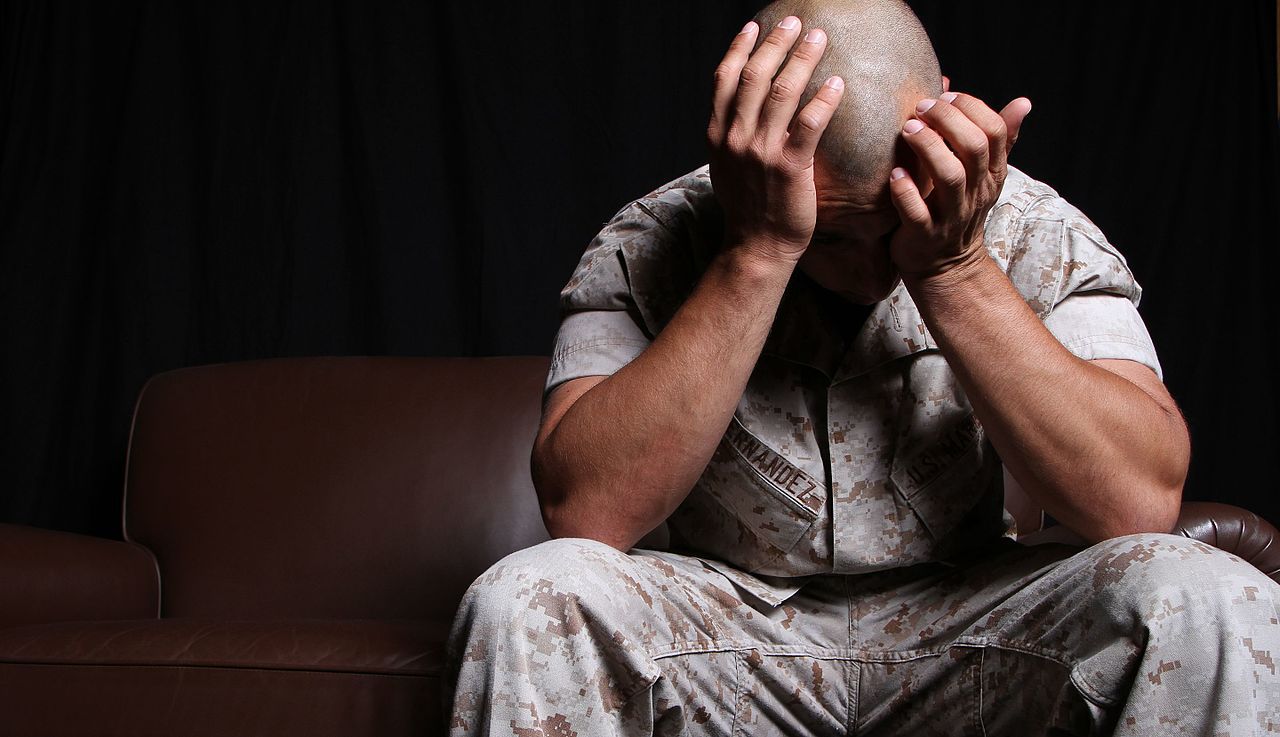 The bill (A.7006/S.5629), which was passed by the legislature earlier this year, adds post-traumatic stress disorder as a qualifying condition for New York’s medical marijuana program. The bill was part of a package of five bills signed by Gov. Cuomo aimed at assisting veterans.

“Our veterans risked their lives in order to defend the ideals and principles that this nation was founded upon and it is our duty to do everything we can to support them when they return home,” Governor Cuomo said in a signing statement. “From improving access to healthcare treatments and services, to removing barriers to employment, all five of these bills take important steps to ensure that veterans have every opportunity to continue succeeding when they return home.”

Advocates and patients across the state have been keeping the pressure on state lawmakers to add PTSD as a qualifying condition since the Governor signed the Compassionate Care Act into law in July of 2014.

“After years of hard work, patients have finally won access for veterans and others suffering from PTSD to receive the benefits of medical marijuana,” said Chris Alexander , New York Policy Coordinator for the Drug Policy Alliance. “This victory for PTSD patients is a great step forward and will impact 1,000’s who are suffering. But the New York medical marijuana program remains one of the most restrictive in the country and we will continue to push for increased patient access, affordability, and an end to marijuana arrests in this state.”

Opinions expressed the above syndicated article by TJ Baker are for informational purposes only and not necessarily the opinion of Herban Medical Options.