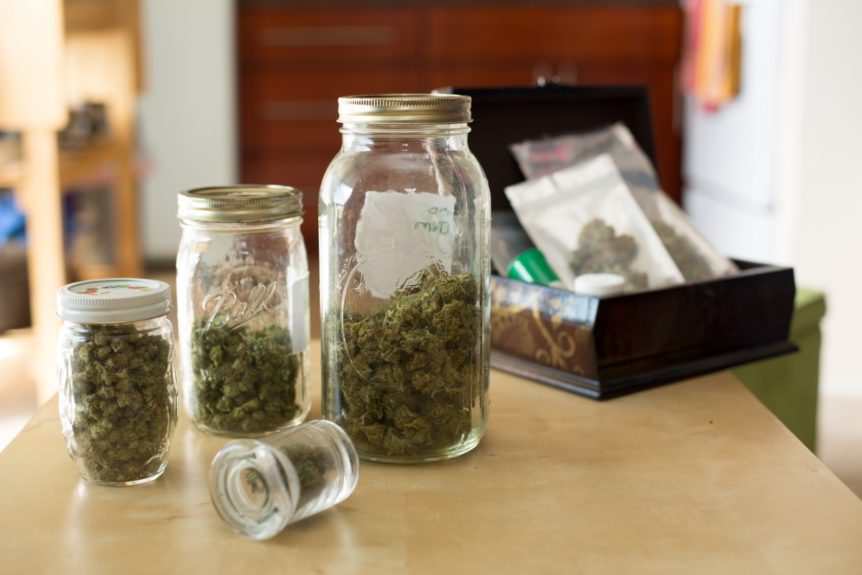 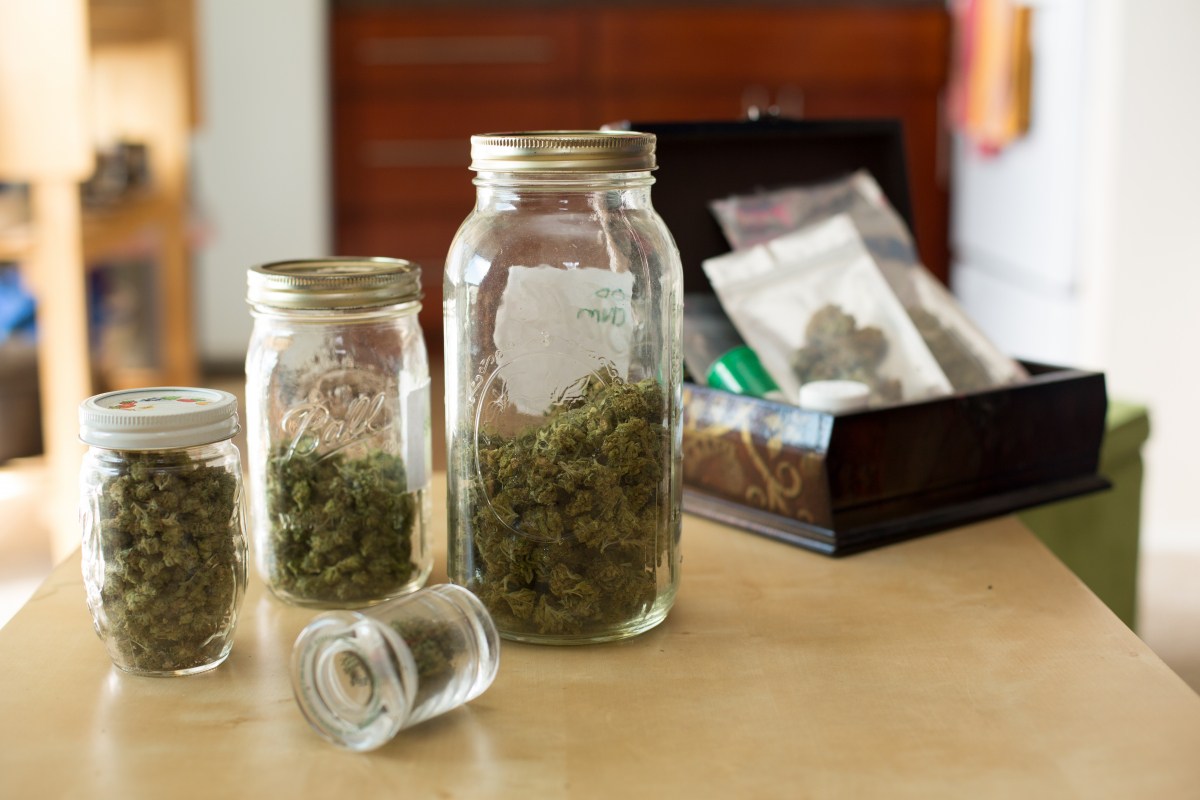 MARSEILLE, FRANCE — Cannabis may be protective against liver disease in subjects infected with both the hepatitis C virus (HCV) and the human immunodeficiency virus (HIV), according to data published online ahead of print in the Journal of Viral Hepatitis.

French investigators assessed the relationship between cannabis use and the prevalence of steatosis (fatty liver disease) in a cohort of 838 HIV-HCV co-infected subjects.

A 2013 study previously reported that cannabis exposure was not associated with liver disease progression in HIV/HCV co-infected patients. A 2015 study reported that HIV/HCV patients who used cannabis were less likely to suffer from insulin resistance as compared to non-users. Subjects diagnosed with HIV and/or hepatitis C frequently report using cannabis to treat disease symptoms as well as the side effects associated with conventional drug therapies, such as nausea and appetite loss.

Separate data published earlier this year in the journal PLOS One reported that subjects who consume cannabis are significantly less likely to suffer from non-alcoholic fatty liver disease (NAFLD) as compared to those who do not.

Full text of the study, “Daily cannabis and reduced risk of steatosis in human immunodeficiency virus and hepatitis C virus co-infected patients,” appears in the Journal of Viral Hepatitis.