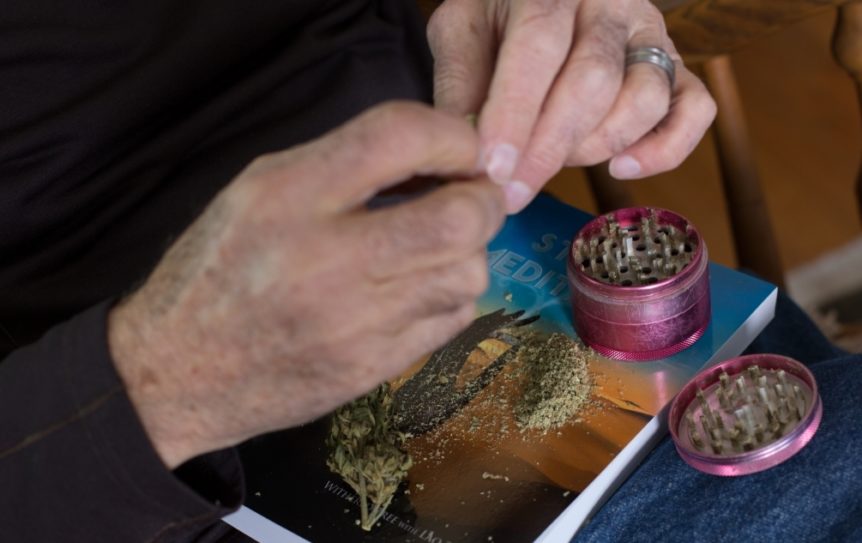 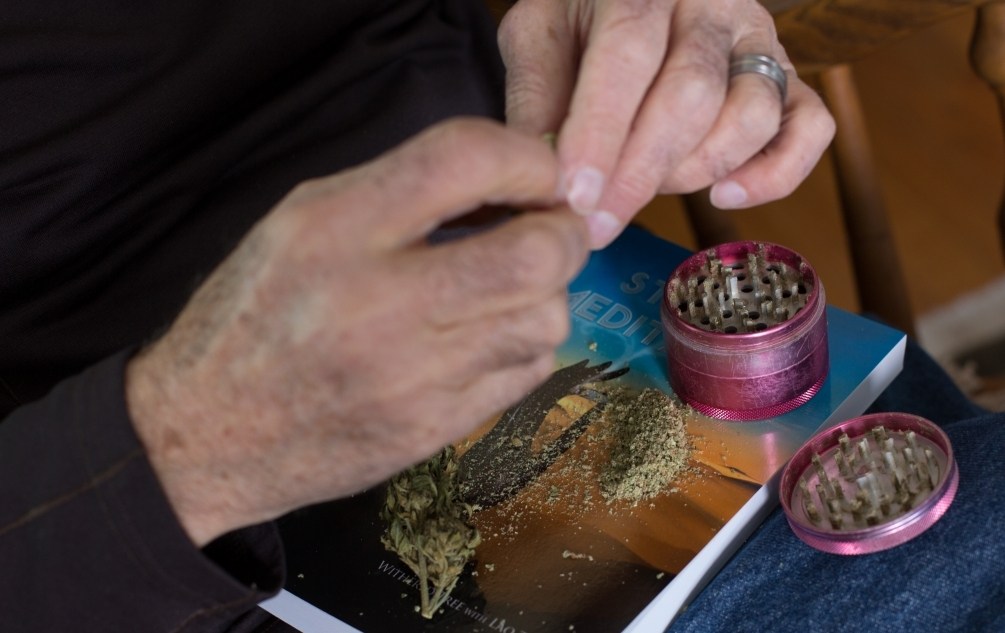 Adults with a history of cannabis use are less likely to suffer from non-alcoholic fatty liver disease (NAFLD) than are those who have not used the substance, according to data published online in the journal PLoS One.

Non-alcoholic fatty liver disease is the most prevalent form of liver disease, affecting an estimated 80 to 100 million people in the United States.

An international team of researchers from Stanford University in California and the Seoul National University College of Medicine in South Korea evaluated the association between marijuana and NAFLD in a nationally representative sample of over 22,000 adults. Researchers reported that cannabis use independently predicted a lower risk of suspected NAFLD in a dose-dependent manner.

“Active marijuana use provided a protective effect against NAFLD independent of known metabolic risk factors,” authors determined. “[W]e conclude that current marijuana use may favorably impact the pathogenesis of NAFLD in US adults.”

Separate data published online earlier this month in the Journal of Viral Hepatitis also concluded that daily cannabis use is independently associated with a reduced prevalence of fatty liver disease in patients co-infected with HIV and hepatitis C.

Full text of the study, “Inverse association of marijuana use with nonalcoholic fatty liver disease among adults in the United States,” appears online here.