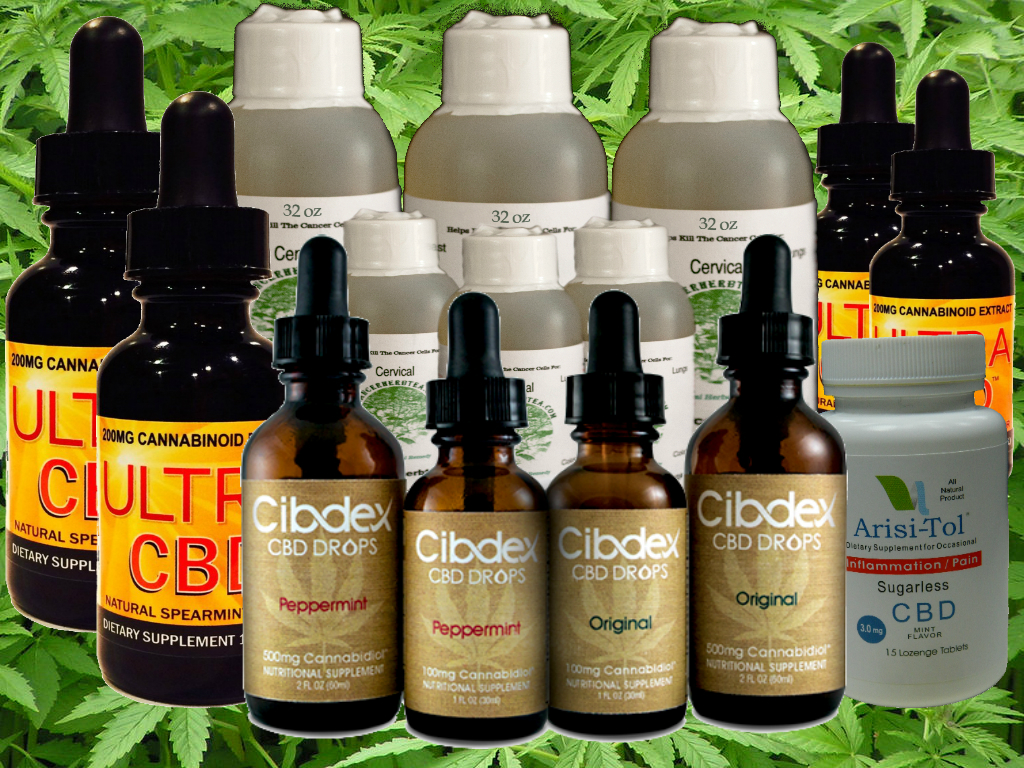 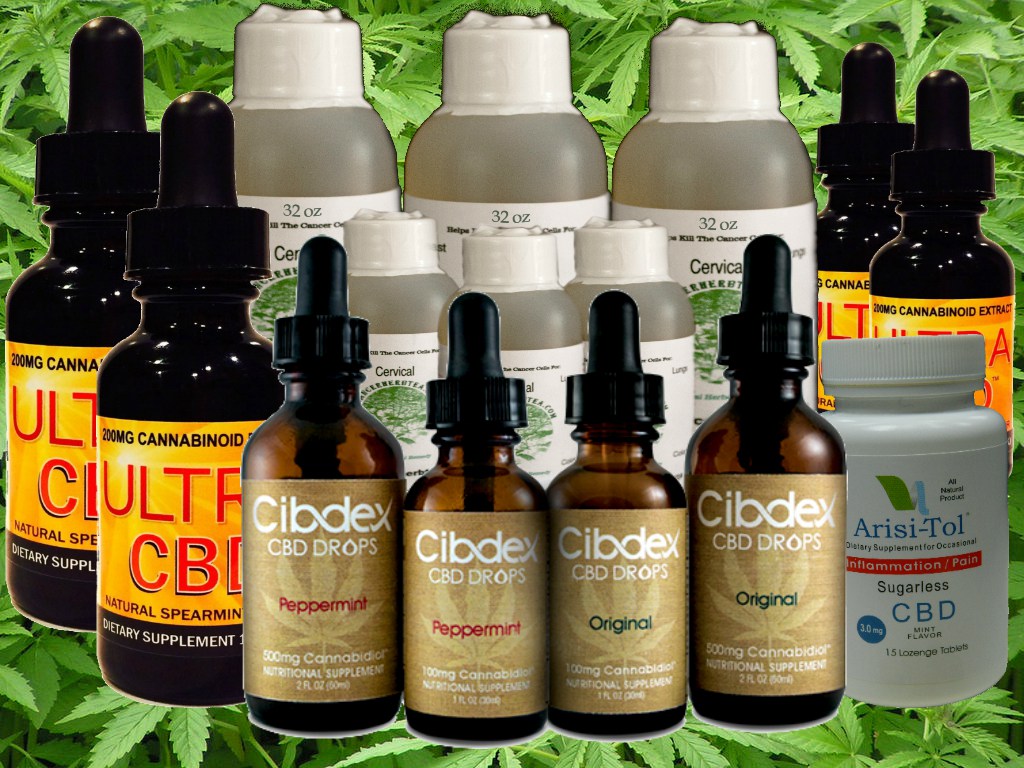 PHILADELPHIA, PA — Retail products marketed and sold online as CBD extracts are typically mislabeled with regard to their potency and ingredients, according to findings published in the Journal of the American Medical Association.

A research team led by the University of Pennsylvania analyzed the contents of 84 CBD-infused products, produced by 31 different companies.

Only 30 percent of the products contained percentages of CBD that were within ten percent of the amount advertised. Liquid CBD extracts formulated for vaporization were most likely to be mislabeled. Some products also contained detectable amounts of THC, despite being promoted as THC-free.

A prior study by the team similarly identified inaccuracies in the labeling of the percentage of cannabinoids contained in edible cannabis products.

“There are currently no standards for producing, testing, or labeling these oils,” said the study’s lead author, Marcel Bonn-Miller in a press release. “Selling these oils without oversight, there is no way to know what is actually in the bottle.”

Federal law classifies cannabidiol as a schedule I controlled substance. However, Drug Enforcement Administration representatives in recent months have publicly acknowledged that it is “not a priority” for the agency to target those who use CBD products medicinally.

Full text of the study, “Labeling accuracy of cannabidiol extracts sold online,” appears in the Journal of the American Medical Association.