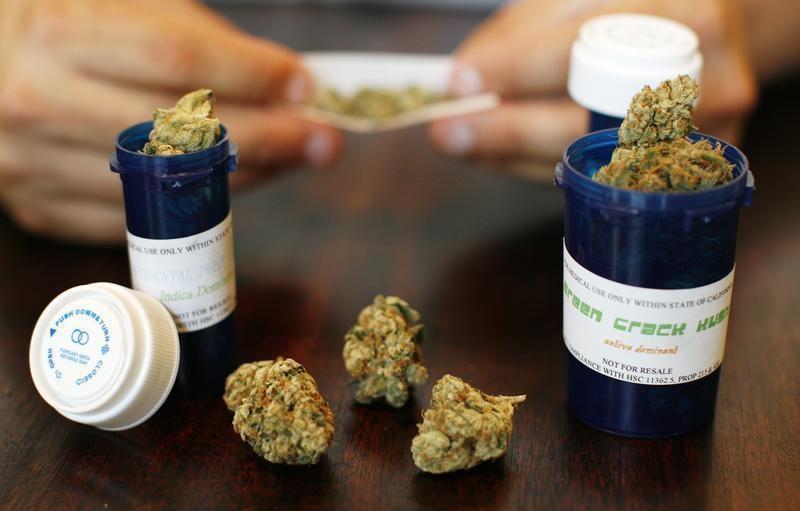 CHICAGO, IL — Patients enrolled in a statewide medical cannabis program are likely to reduce their use of conventional prescription drugs over time, according to data published online ahead of print in The Journal of Alternative and Complementary Care.

Investigators from DePaul University and Rush University, College of Nursing assessed prescription drug use patterns in 34 patients registered to use cannabis therapy under Illinois law.

Respondents frequently reported using medical cannabis “as an alternative to other medications – most commonly opioids, but also anticonvulsants, anti-inflammatories, and over-the-counter analgesics.” Subjects reported that they believed cannabis is faster acting than conventional prescription drugs and that it possesses fewer adverse side effects.

The findings are similar to those of numerous others similarly reporting that legal cannabis access is associated with lower rates of prescription drug use, spending, abuse, and mortality.

Full text of the study, “Preferences for medical marijuana over prescription medications among persons living with chronic conditions,” appears in The Journal of Alternative and Complementary Care.