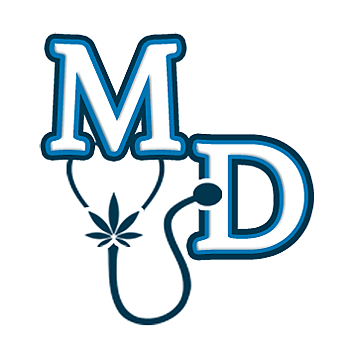 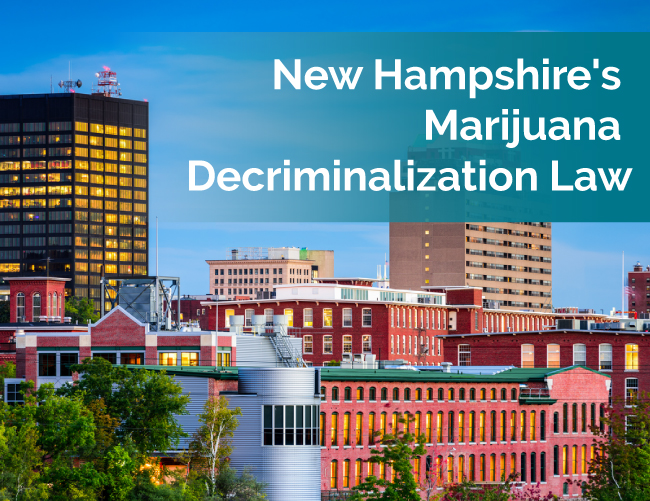 As it turns out “the granite state,” isn’t as immovable as the stone for which it’s nicknamed. On Saturday, Sept. 16, 2017, New Hampshire became the 22nd state in the United States to decriminalize the possession of small amounts of marijuana. This means simple marijuana possession will no longer result in jail time.

Although the bill was signed back in July by Governor Chris Sununu, it didn’t go into effect for another 60 days. Now that New Hampshire has passed this bill, every state in New England has decriminalized cannabis. This comes as great news for marijuana advocates — the decriminalization of even a small amount of marijuana continues to show the legitimacy of their efforts.

The state’s motto, “Live Free or Die,” is a testament to New Hampshire’s fierce independence. Although the plant is still federally banned as a Schedule 1 drug, states like New Hampshire are realizing that in many ways, marijuana is less harmful than some legal substances, like alcohol.

Fines in Lieu of Prison

Under the former law, first-time offenders found with any amount of marijuana would face the following:

Now, individuals caught with up to 21 grams of marijuana — or three-quarters of an ounce — won’t face any criminal charges. For their first and second offenses, they’ll be charged $100. For their third offense, the fine increases to $300. And instead of having misdemeanor charges on their criminal record, they’ll only be cited for a small summary violation.

If a person is found in possession of marijuana in small amounts a fourth time, they could potentially be charged with a class B misdemeanor. Even so, there will be no arrest and no possibility of incarceration. Those under the age of 18 will be subjected to a delinquency petition instead of facing criminal charges at such a young age.

Matt Smith, a vocal marijuana advocate and New England political director of the Marijuana Policy Project, was overjoyed when the law passed, as he believes there is no good reason to continue arresting and prosecuting people for the possession of marijuana.

When House Bill 640 was approved by New Hampshire state legislature back in May, the governor quickly showed his support by calling it “common sense marijuana reform.” HB 640 was introduced in the House of Representatives by a bipartisan group of co-sponsors.

The enacting of this law will bring about positive changes that are sure to be felt by state and city officials, including:

Even with this decriminalization, the recreational use of marijuana is still outlawed. HB 640 simply removes the possibility of jail time for those found with small amounts of weed. However, it might not be long before residents can buy cannabis at retail locations or grow it at their homes.

The Future of Marijuana in New Hampshire

Matt Simon is the frontrunner for cannabis reform in the state and lobbied tirelessly for New Hampshire lawmakers to pass this decriminalization act. Although advocates are pleased with this huge initial step, it’s just the beginning — they want more. Their efforts will continue until marijuana is completely legalized and its sale regulated.

Simon is working in every New England state to see new marijuana legislation implemented or strongly considered for adult recreational use, and he would like to see New Hampshire take this into consideration. In fact, in a recent poll, it was found that the majority of adults in the state support the legalization of marijuana.

As other New England states, like Massachusetts and Maine, legalize pot recreationally, many believe it won’t be long until other states like New Hampshire follow suit.