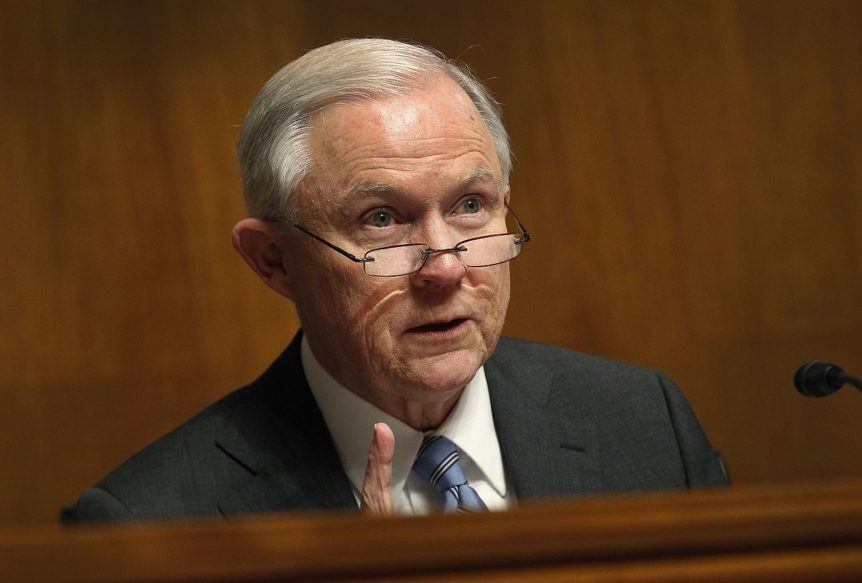 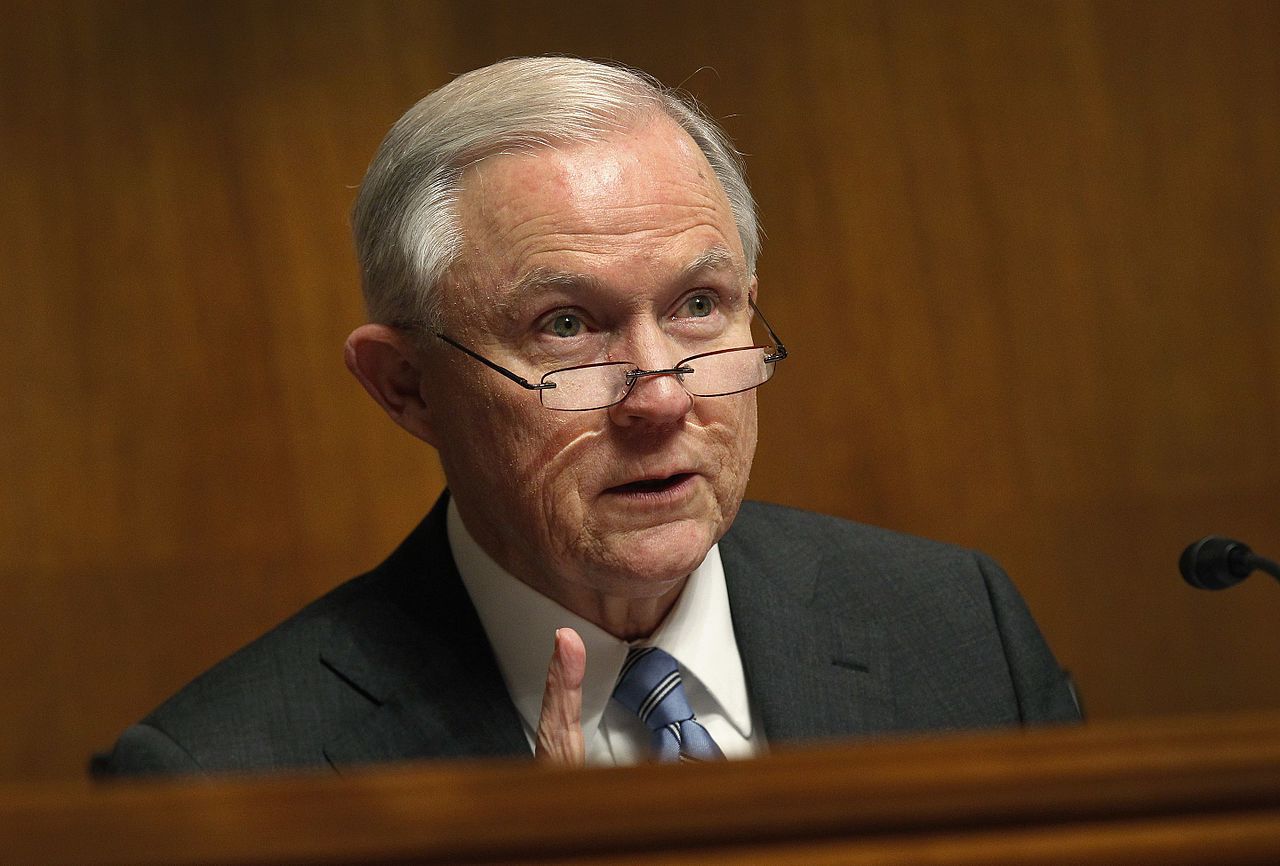 During a House Judiciary Committee oversight hearing Tuesday, Attorney General Jeff Sessions admitted his Department of Justice would be required to abide by budget amendments that restrict their use of funding to go after state-legal medical marijuana programs.

Representative Steve Cohen (D-TN) grilled Sessions on a number of his Reefer Madness talking points including his comments stating marijuana consumers are not “good people” and if he believed that he would be bound by budget amendments, like Rohrabacher-Blumenauer and McClintock-Polis, that ban him from using DOJ funds to target state marijuana laws. Sessions agreed.

This explains why he was vigorously lobbying Republican members of the House to oppose these amendments earlier this year. We know full well that Jeff Sessions despises marijuana and is a die-hard drug warrior from the Just Say No era.

While these restrictions remain in place, he cannot pursue his lifelong dream of returning us to old, failed drug war policies.

Unfortunately, these budget amendments need to be renewed on an annual basis, and so far they have not been for 2018. If these protections go away, there is no guarantee that the Department of Justice won’t begin to implement federal prohibition laws in states that have moved in a more common sense direction on marijuana policy.

The good news is: YOU CAN HELP STOP SESSIONS IN HIS TRACKS. CLICK HERE TO SEND AN URGENT EMAIL TO YOUR REPRESENTATIVE TO URGE THEM TO PROTECT STATE MARIJUANA LAWS NOW!

The best defense is a good offense and we need to make our voices heard loudly and clearly now, before it is too late. Take a minute today to stand up for respecting state marijuana laws and tell Sessions we won’t accept any attempts to crack down on these important programs. Send a message NOW.

Opinions expressed the above syndicated article by Erik Altieri are for informational purposes only and not necessarily the opinion of Herban Medical Options.