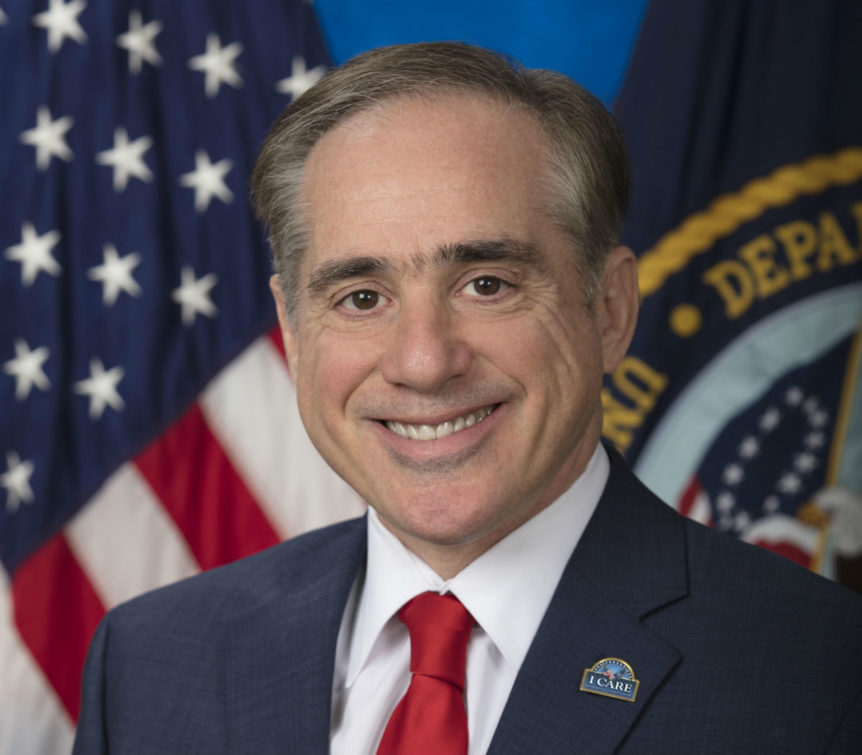 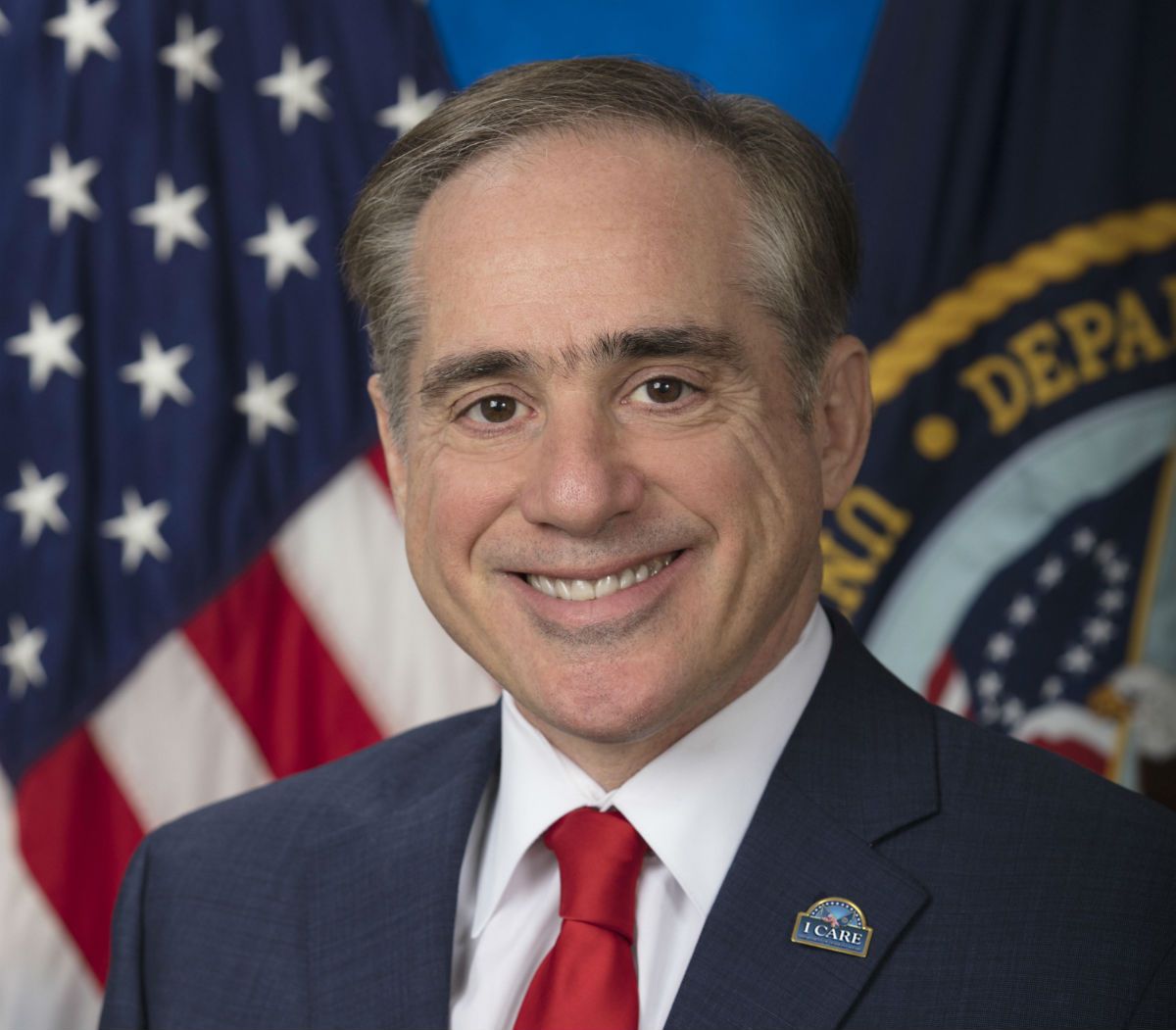 The American Legion has been calling on the federal government for over a year – specifically the Veterans Affairs Department – to support research into the therapeutic benefits of cannabis in treating veterans with PTSD.

Many veterans have said that they have been able to eliminate or reduce their dependency on other drugs, specifically opioids, by using cannabis.

The Legion recently ramped up their efforts to convince VA Secretary David Shulkin to expand research into the therapeutic and medicinal effects of cannabis by sending him a letter demanding for his direct involvement in making sure the medical marijuana study meets its goals.

That letter was sent on September 19th. 17 days ago.

Has Secretary Shulkin or the Dept. of Veterans Affairs responded? No. Have either even acknowledged receipt of the letter? To public knowledge, no.

Why hasn’t Sec. Shulkin or the VA responded? Is he going to listen to the nation’s largest Veterans advocacy group? One that is pleading for help that our veterans so desperately need and deserve? Great question. The American Legion seems to be wondering the same thing.

The Legion has been expressing their frustration on Twitter for Sec. Shulkin’s failure to act on this pressing issue. 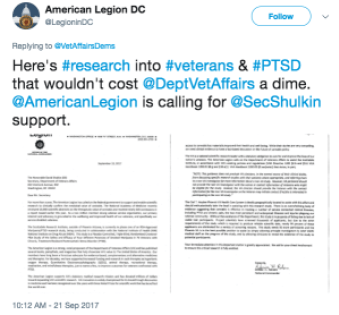 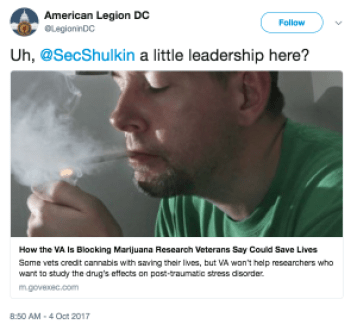 Secretary Shulkin is doing himself, our veterans, and to a larger extent, our nation, a huge disservice by not acknowledging the Legion’s cry for help and support.

Join us in calling upon Secretary Shulkin to listen to the pleas of Veterans by sharing one of more of the following tweets:

Why hasn’t @SecShulkin responded to @AmericanLegion call for help? https://twitter.com/AmericanLegion/status/911576050043408384

.@SecShulkin failure to act on this issue is hurting our veterans. @AmericanLegion
https://twitter.com/AmericanLegion/status/913010589668188160