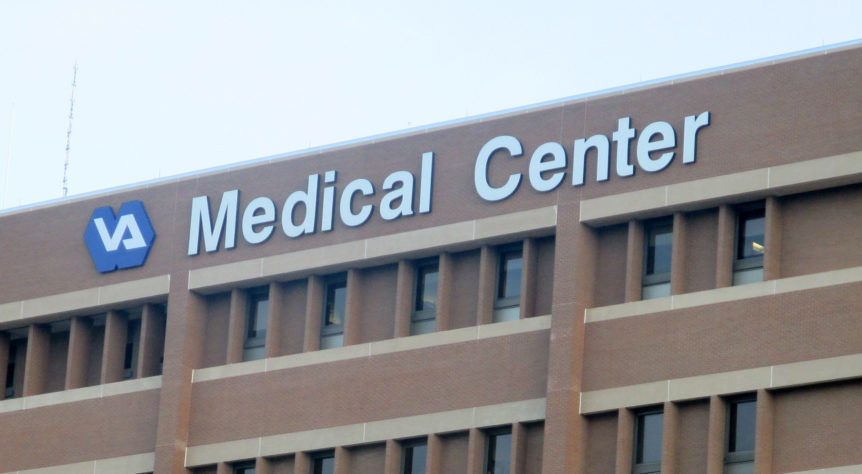 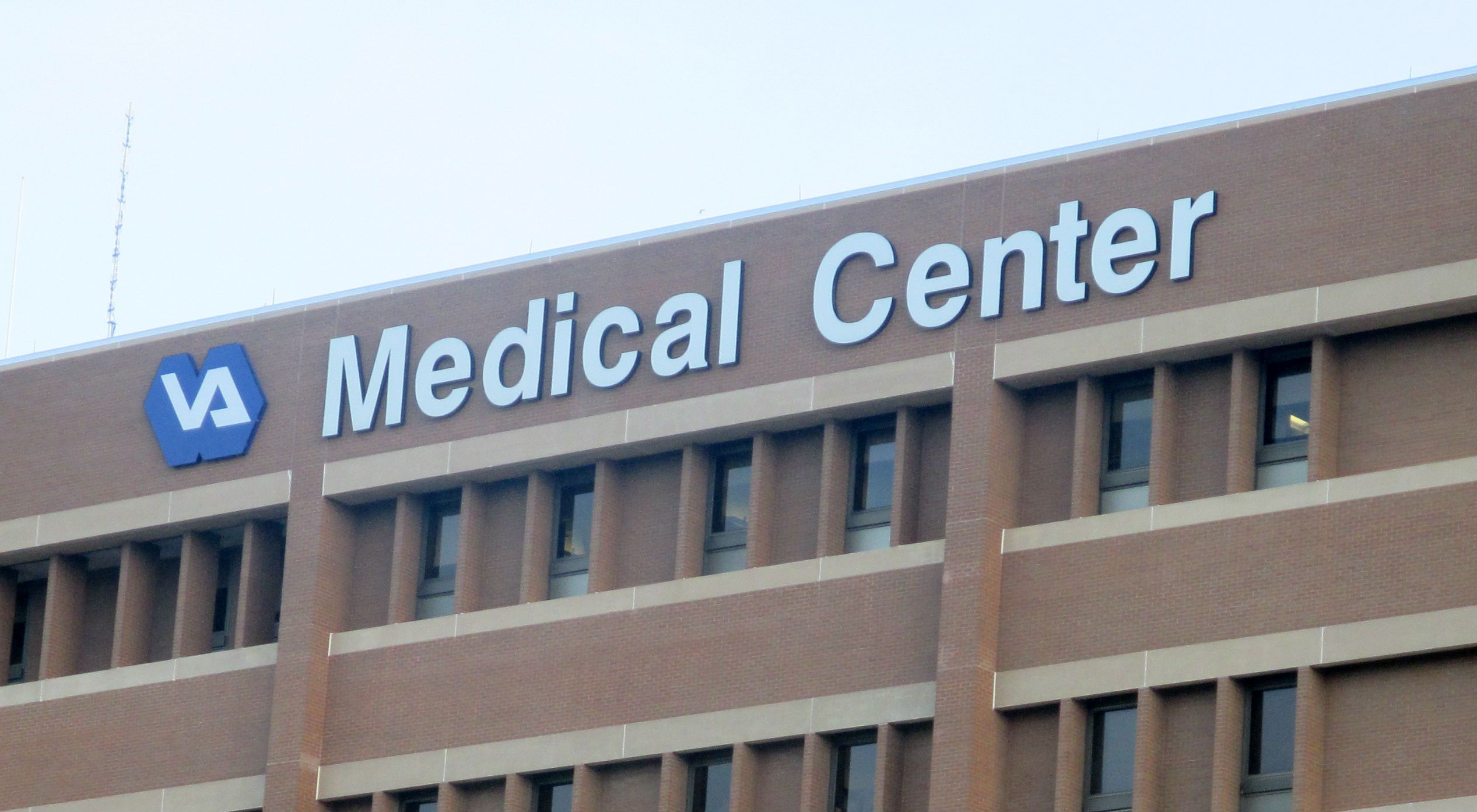 Members of the US House Committee on Veteran’s Affairs are demanding the Department of Veterans Affairs facilitate protocols to assess the efficacy of medical cannabis in veterans suffering from chronic pain and post-traumatic stress.

Minnesota Democrat Tim Walz, along with nine other Democrat members of the Committee, authored an October 26, 2017 letter to VA Secretary David Shulkin stating:

“[The] VA is uniquely situated to pursue research on the impact of medical marijuana on veterans suffering from chronic pain and PTSD given its access to world class researchers, the population it serves, and its history of overseeing and producing research resulting in cutting-edge medical treatments. … VA’s pursuit of research into the impact of medical marijuana on the treatment of veterans diagnosed with PTSD who are also experiencing chronic pain is integral to the advancement of health care for veterans and the nation. We ask VA to respond … with a commitment to the development of VHA-led research into this issue.”

In September, representatives from The American Legion addressed a separate letter to VA Secretary Shulkin encouraging the VA assist in an ongoing, FDA-approved clinical trial assessing the safety and efficacy of various strains of cannabis in veterans with PTSD.

To date, the VA has refused to assist in patient recruitment for the trial.

The VA has yet to publicly respond to the Legion’s letter.

Survey data finds that military veterans report using cannabis therapeutically at rates far higher than the do those in the general population, and that many are already using it as an alternative to conventional medications in the treatment of pain and post-traumatic stress.